On the second day, I’ve decided to become a volunteer. I thought I know these kind of events, why not give a hand. So I went and registered, got my volunteer T-shirt, and I’ve been assigned a task. My first task was to be video operator in a room. That implies that I have to start/stop the streaming of the talk, make sure the streaming works, move the camera to capture the speaker and/or the slides. 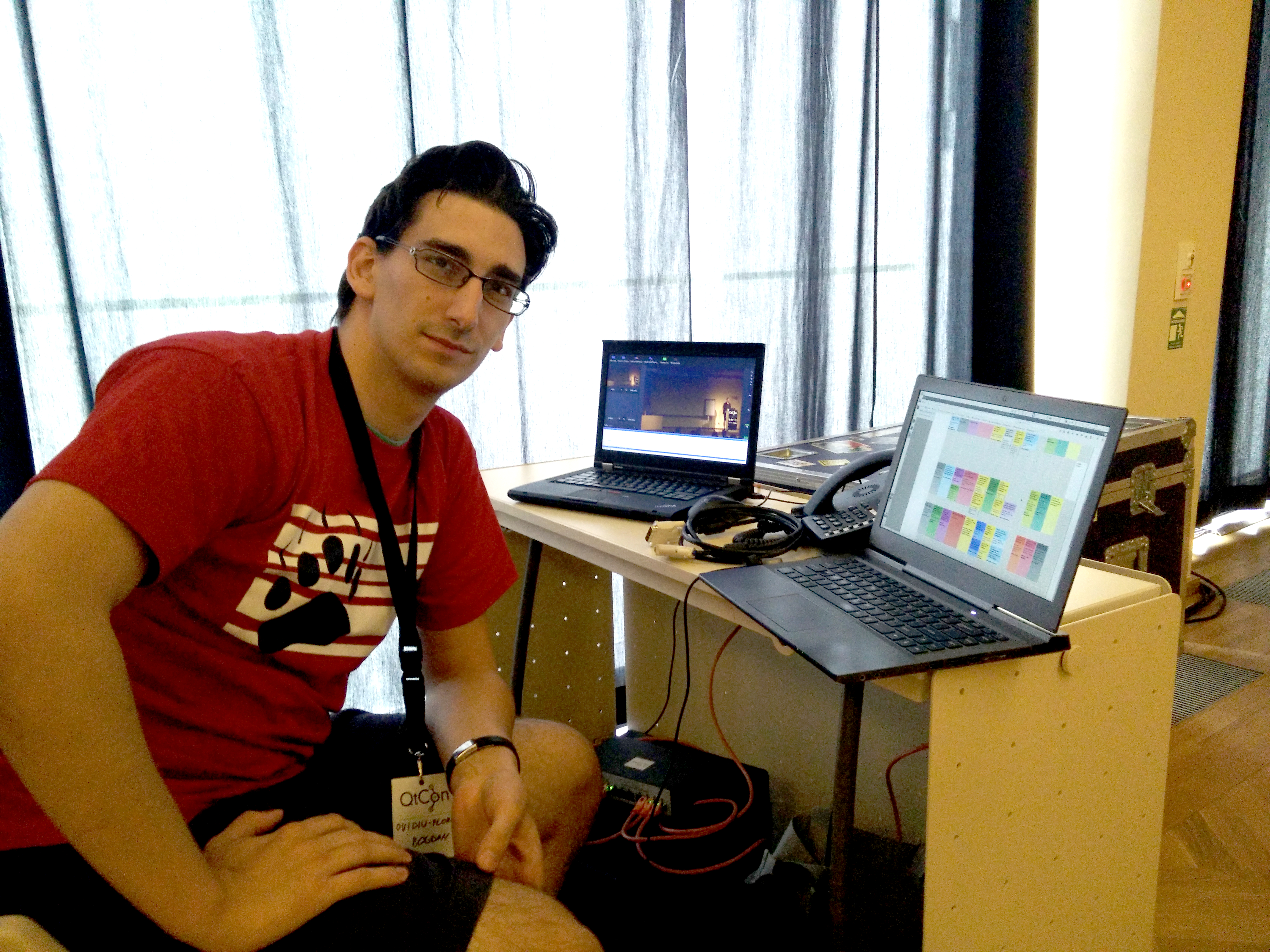 That took about the first half of the day. I had some free time during the talks, so I fixed my blog back-up, to avoid breaking it again, and added the pictures in my previous post, which I’ve forgotten.

In the second half of the day, I got together with Phillip and Clive, and they guided me in packaging KDevelop 5 for Kubuntu Xenial. It was a tedious process, mostly because I didn’t understand it, but after updating and packing a few dependencies, I got the hang of it.

At the same time I’ve also worked on my Docker image for compiling KDE software, and managed to fix it to compile KDevelop 5 in it, and updated the loadEnvironment script to also make KDevelop run.

These took a long time, and got interrupted from time to time to help people as a volunteer,  and to take a break when packaging got too painful.

I ended up working on that package and docker image even in bed, after I got at the hostel. I came to a conclusion that day: Since I don’t have that much free time during normal work days, and the talks are recorded, it would be much more usefull for me to work on some KDE and Kubuntu stuff, rather than participating at the talks. So I missed most talks that day.

At the end of the day, we had a party, where we all got together and talked and drank, until the venue staff kicked us out (they asked us to leave because they are closing). After that, Clive, Valorie, Phillip and I went to the hostel to „sleep” (we hacked for another 2 hours or so). 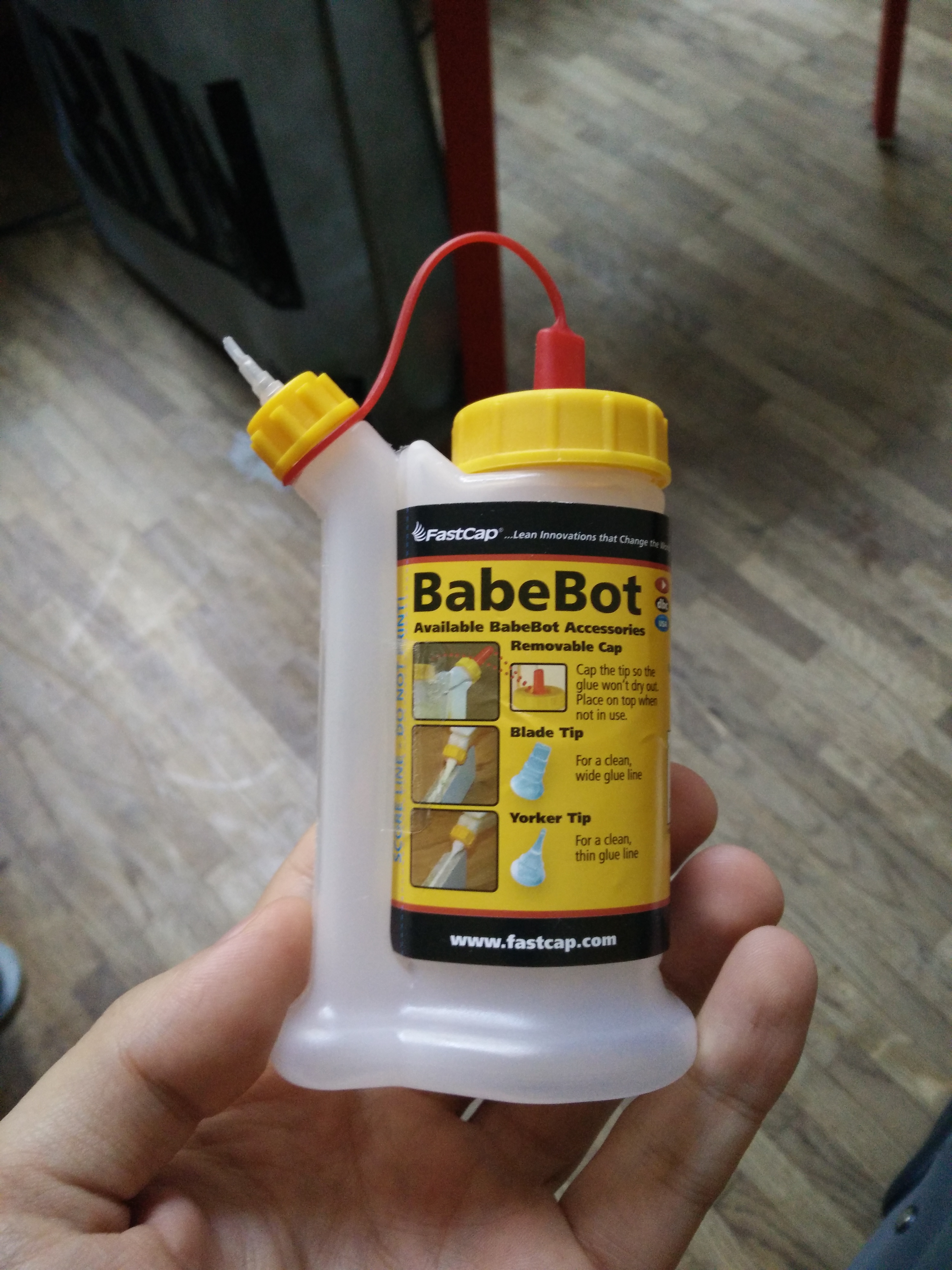 Oooh, before I forget, I also got my glue bottle from Valorie. For some reason that baffles me, you can’t find these in Europe.