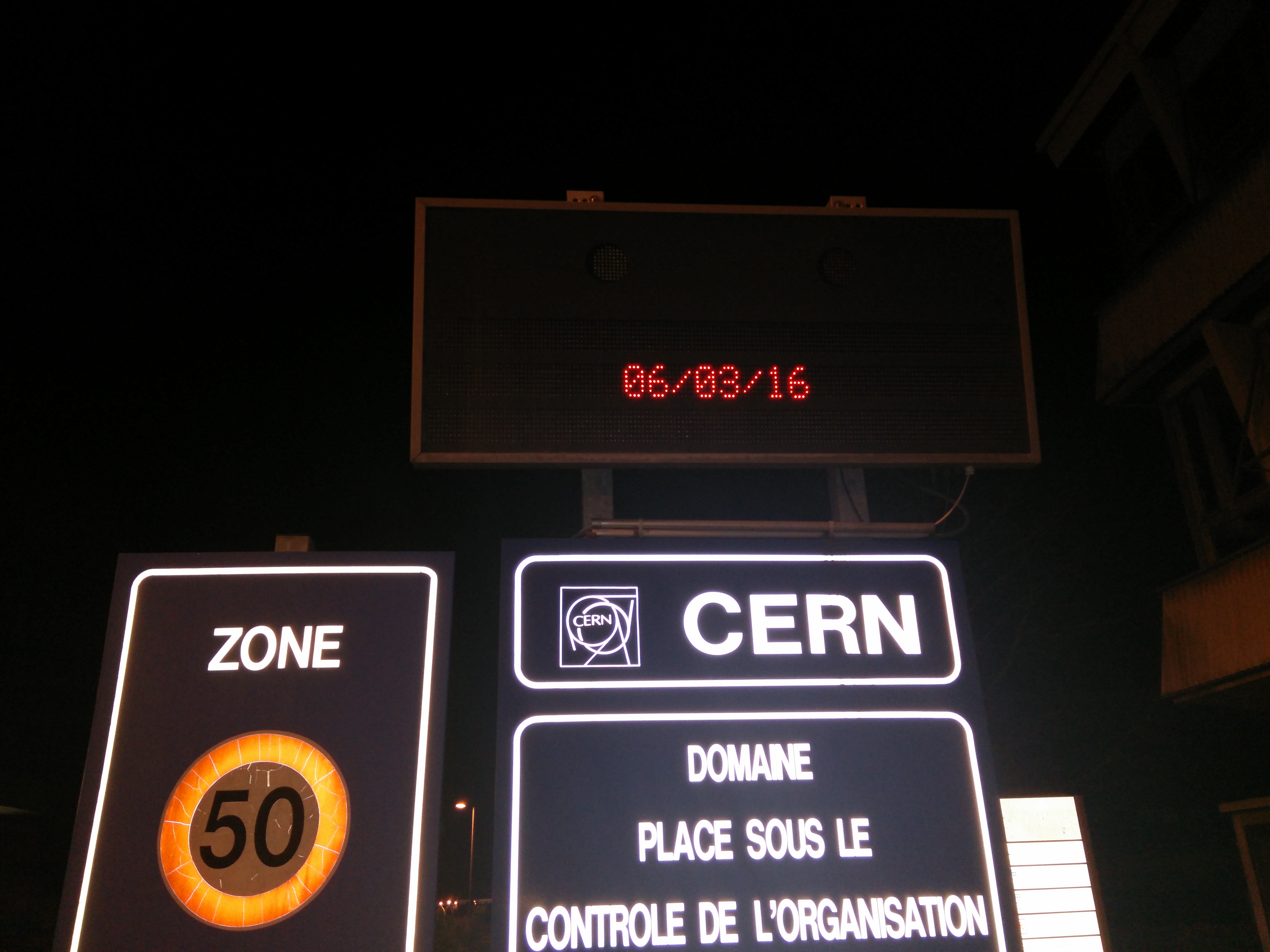 As you’ve seen in my previous post, I went to CERN for a KDE / WikiToLearn sprint. I’ve talked about what WTL is, so I won’t repeat myself. But it’s still awesome. Many have tried to digitalise the college curriculum, but only in their own University. WTL bridges that gap and makes that knowledge available to the world. And because of its openness is why CERN is interested in collaborating with WTL.

So, we gathered at CERN. There was a big bunch of us. Many physicists, some engineers  and a few handfuls of programmers.

I arrived at Sunday night, right before the reception closed. Got to my room to meet my room-mate, and the room was empty. Where is everybody? I knew they were there, they’ve announced it on Telegram. I hear noise on the hallway and run to see who it is. I see a bunch of Italians that I didn’t recognize at the time. So I went and asked them: WikiToLearn sprint? „Si, si. Yes.” And that was my introduction to a whole bunch of wonderful people. 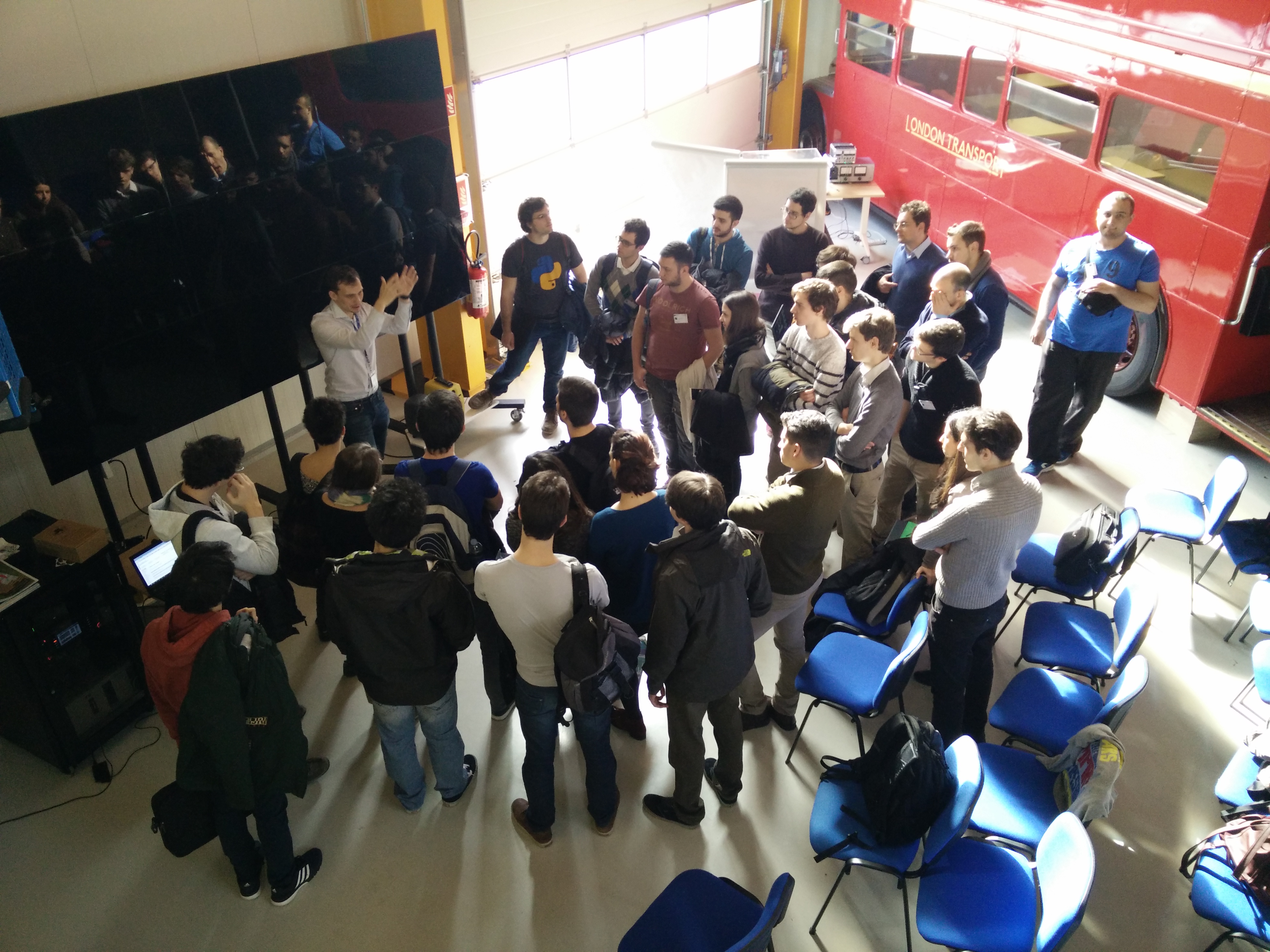 Over the following week I’ve done quite a few things but the most important one was socialising. I’ve finally met the WTL team, especially the tech team, and discussed with them about how their system is implemented and possible plans for the future. I’ve made a few friends, some of which I still keep in touch with today. 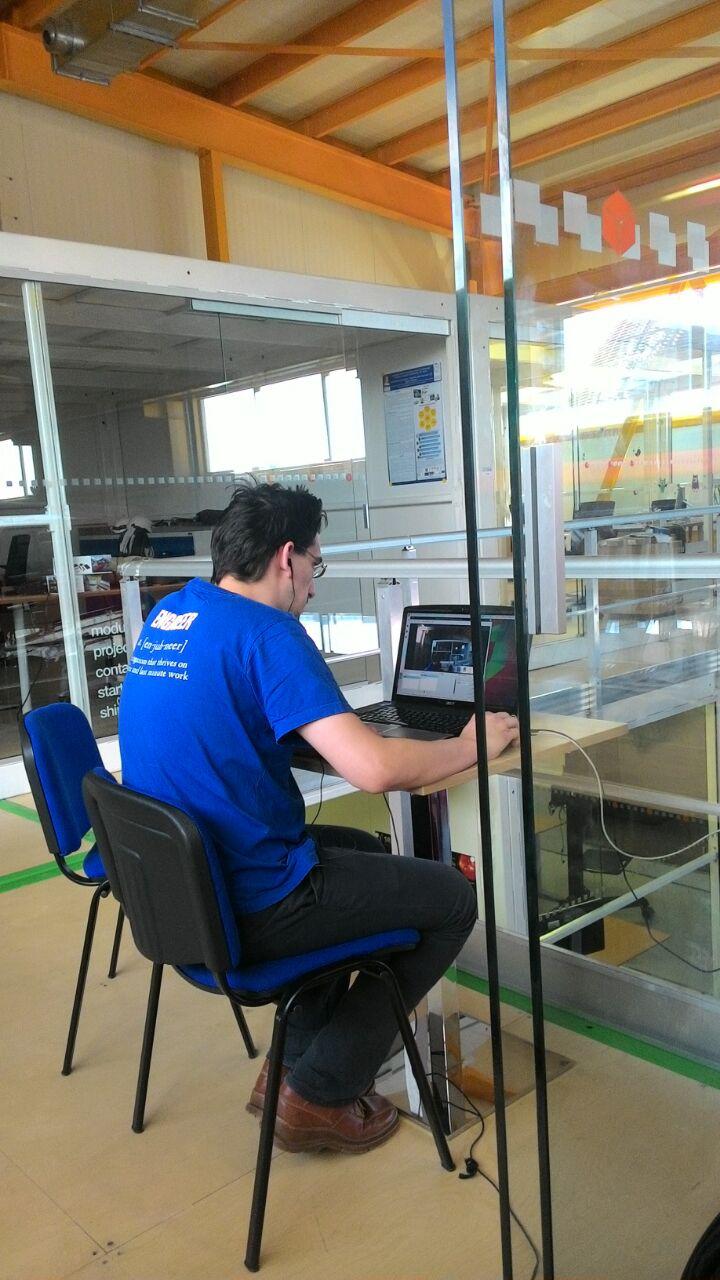 In the first 2 days I’ve been focused a lot on learning and experimenting with OBS (Open Bradcaster Software) mostly for the Kubuntu Podcast, but also other uses. This way we now have some streams from the sprint available on my youtube channel and also some on the Kubuntu Podcast’s channel. I’ve also worked with the VDG on various guidelines and interface planning.

Sometime this week, I’ve had a Docker session with Cristian Baldi where we discussed about how Docker works and done some testing. Cristian is in the WTL tech team.

I’ve worked on Kdevelop for a bit and made some plans for future implementations. I’d like to work on some improvements for developing QML applications for Android, but more discussions need to happen before I write any code in that direction.

Some of the participants found out that I have the know how to fix stuff, so in matter of minutes I found myself with several laptop chargers, mouses and various other electronics in front of me and people asking me to fix them. I didn’t have many tools on me, so I made do with what I had. Eventually I got access to the IdeaSquare’s tech lab and some of their tools, and that was of great help. 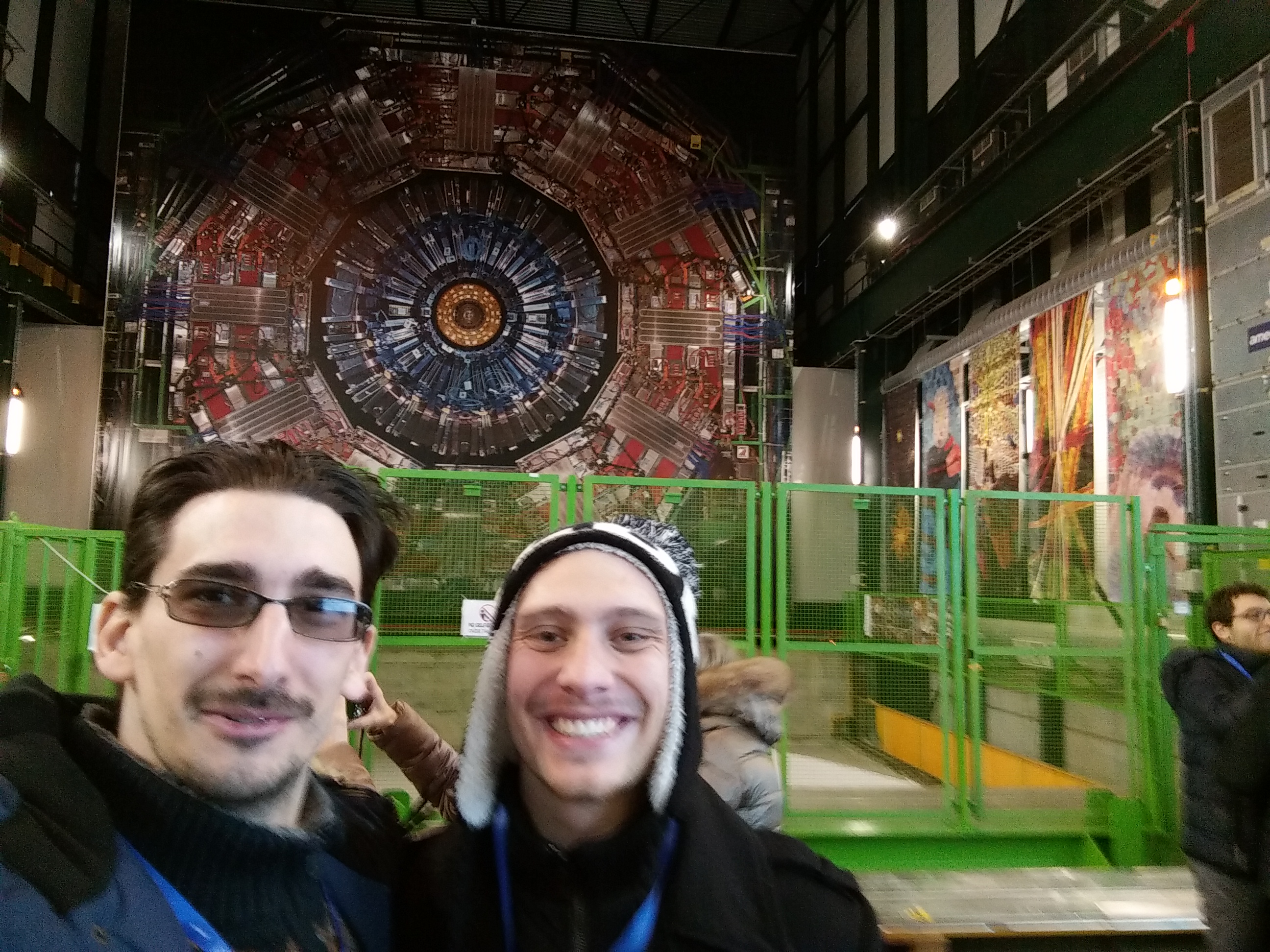 On Friday and Saturday, we were split in two groups and we got a tour of the LHC and especially one of the sensors (CMS) and some of the data gathering labs. 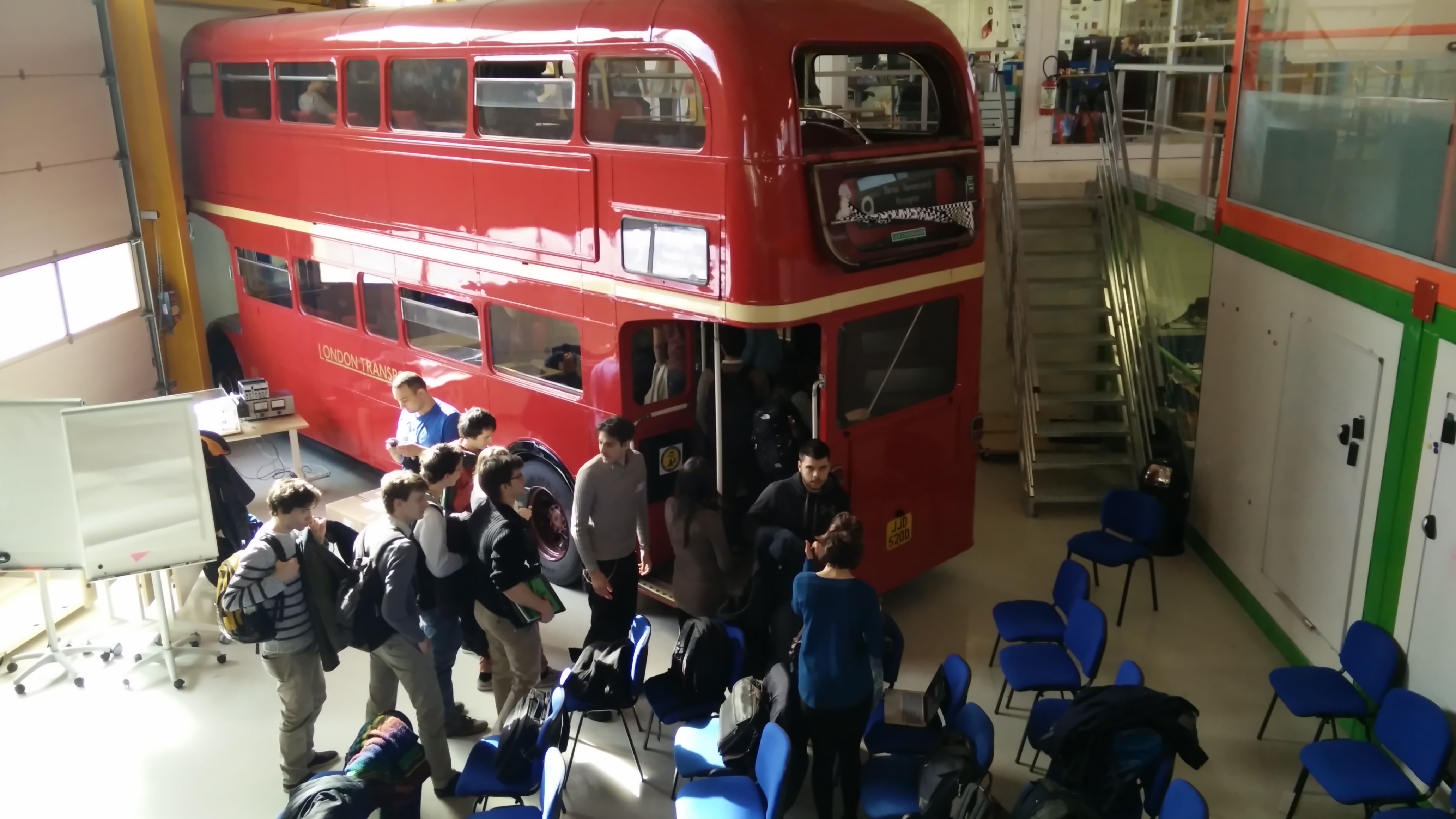 Also on Friday we had a Kubuntu online party where we worked on various Kubuntu related issues. I’ve also invited some of the WTL people to join, and we had our meeting point in the bus inside the IdeaSquare. 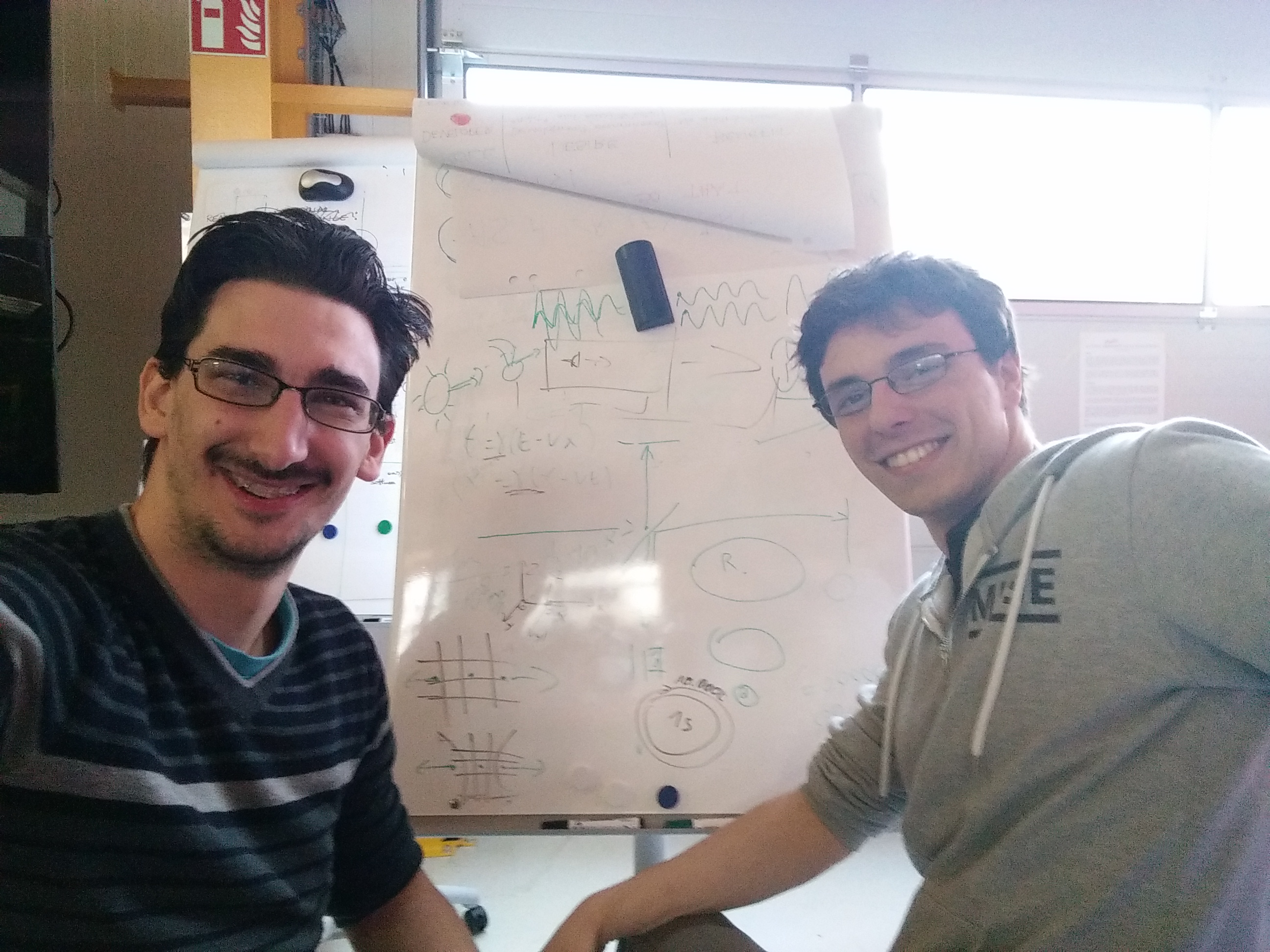 One day I had a long talk with one of the physicists (Simone Vavassori) from WTL about the theory of relativity and space expansions, and we soon realised that we need a whiteboard, so we started drawing math formulas and sketches. The discussion flowed for several hours, and I’m happy to say that I’ve learned a lot.

On the last day we had a big party celebrating the progress we’ve made, where I’ve shared with everyone some traditional home made Romanian țuică.

On my last day, I left a day after (almost) everyone left, I stayed at the canteen by myself with my lovely laptop and finally set up the sync service between Kubuntu IRC channels and Kubuntu Telegram groups, about which you will find out more from the community or from the website, if I manage to find to time soon to update it.

After the event, I’m still keeping in touch with everyone there, and I’m very happy that we have these kind of events, because it helps us tighten our community, and helps us know each other (better).

Also I’d like to thank the Ubuntu Community for helping me participate at this event and reimbursing me for the travel and accommodation costs. Your donations to your favourite project(s) helps those projects to go on. Keep in mind that we are all volunteers and do this because we like it and because we want to live in a better world.