So, I’ve been to my first Akademy.

I had no idea what to expect, but the experience was unforgettable. I’ve finally had the opportunity to meet face to face a part of the KDE community. I’m sad that not all contributors could come, so we could see ourselfs, just how many we are. 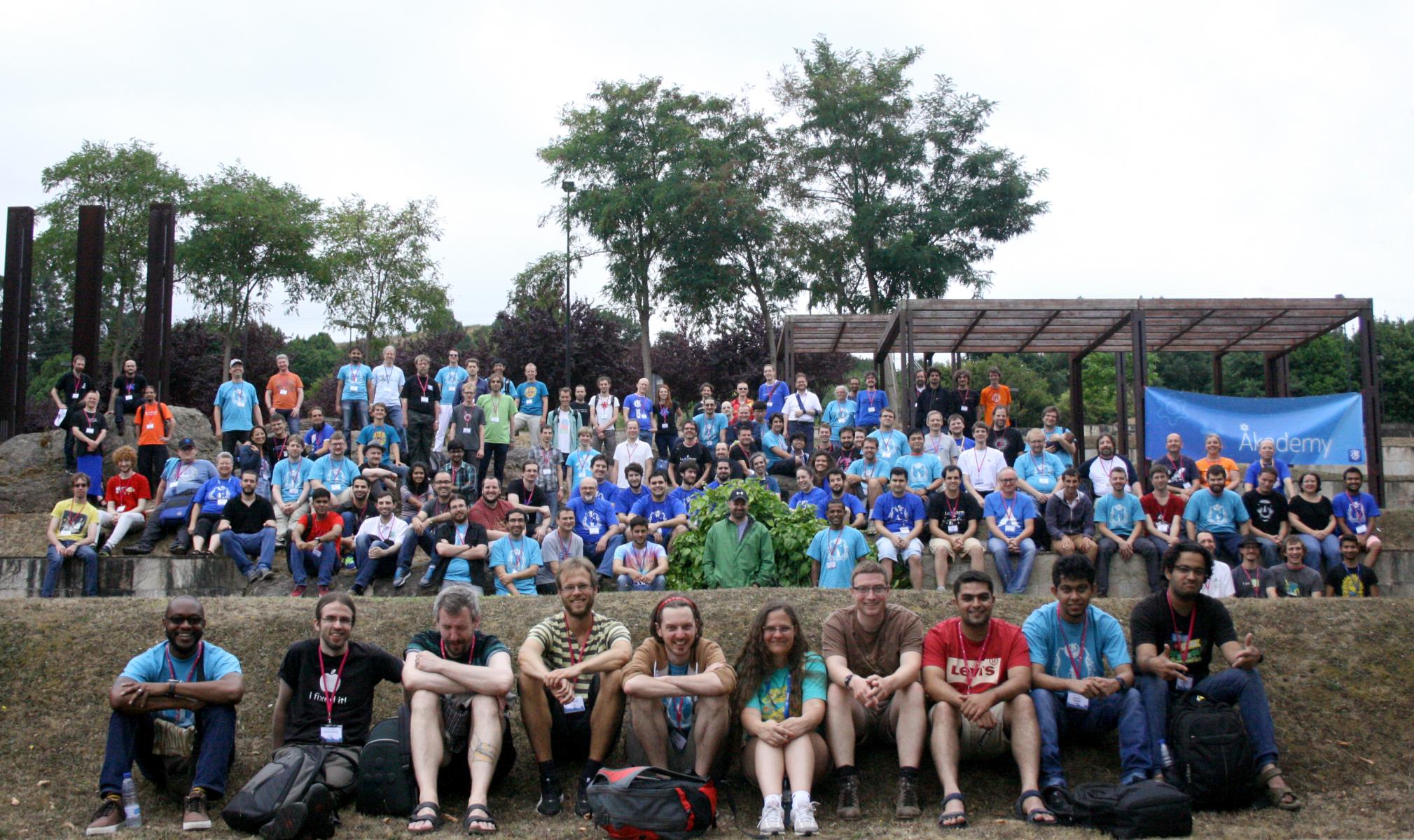 It is my understanding that the schedule of every Akademy is like this:

At the talks, in the centre of attention was Plasma Mobile, but many other projects had with what to show off. The sessions were recoded and are available here split by days.

During the BoFs, but also outside of them, I’ve had the opportunity of meeting and working side by side with part of the core KDE developers. During which I’ve updated my KDE ToDo list.

I’ve started my first BoF with the translations team (i18n/l10n) during which we’ve talked about the prospect of introducing Pootle or another web application into our translation process.

In those days I’ve participated at many BoFs, where we’ve talked and planned different things about the future of  some KDE projects.

I hope to finish those soon, so I may adopt new challenges.

This year I’ve been to Akademy together with my brother, George Raoul BOGDAN, who is also a KDE contributor. During this Akademy he translated in Romanian over 600 paragraphs for GCompris, which will be available in the near future.

Thank you to the Ubuntu Community for the funds that made this participation possible.